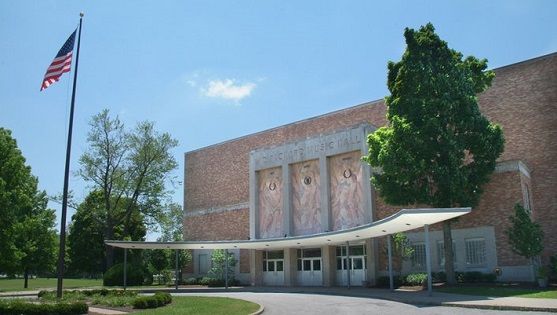 Packard Music Hall was envisioned by William Doud Packard, a prominent industrialist, found a way to mesh pride in his hometown and a love of military marches into a lasting contribution for future generations. W.D. Packard penned provisions in his 1920 will to ensure music would continue to command attention in Warren, Ohio. Concurrent with the opening of the music hall in 1955, Packard’s dream of a concert band was being realized with the organization and premier concerts of the W. D. Concert Band