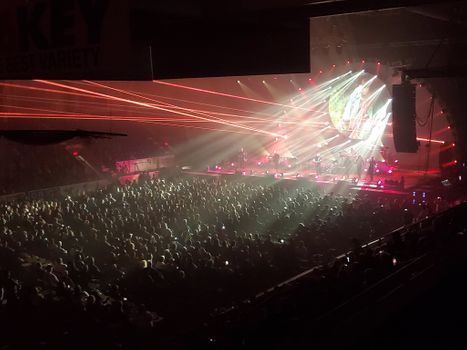 The Cambria County War Memorial, managed by SMG, first opened its doors in October of 1950, since then it has hosted several different events of various types of shows. Currently, the arena is home to the Johnstown Chiefs, an ECHL ice hockey team.