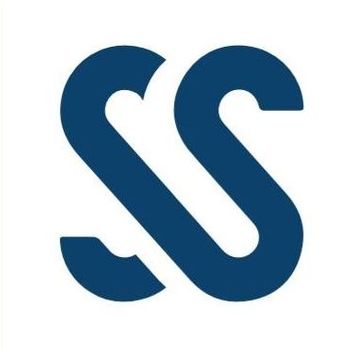 Long ago, people came to the site now known as Station Square to meet passengers arriving on the Pittsburgh & Lake Erie Railroad. Today, people come here to meet people passing through our nightspots.

Allow us to take you on a brief journey through our past.

In 1873, the Pittsburgh & Lake Erie Railroad (P&LE) was first chartered and in 1877, construction began on a rail line connecting Pittsburgh to Youngstown. In 1879, the P&LE officially opened for commercial traffic and later became known as the Little Giant for the amount of tonnage that it moved.

After World War II, air and motor traffic in America began to make considerable inroads into the railroad passenger business. By 1970, railroad passenger traffic had all but disappeared. Even the company’s facilities for handling freight at the Pittsburgh station were no longer needed. The great railway complex, covering over forty acres and containing, besides the huge terminal, an extensive freight station, a seven story warehouse, an express house and several minor buildings was in danger of becoming a commercial cemetery.

In 1976, the Pittsburgh History and Landmarks Foundation developed the site as a mixed-use historic adaptive reuse development that gave the foundation the opportunity to put its urban planning principles into practice. The property was adapted for new uses: a hotel was added along with a dock to house the Gateway Clipper fleet and parking areas.

After 19 years of developing Station Square, the Pittsburgh History & Landmarks Foundation sold the property to developer Forest City Enterprises in 1994. In 2002, Forest City completed a 100 room expansion to the Sheraton Hotel and added the Bessemer Court entertainment district.

The property celebrates its rich cultural and industrial history by renovating and maintaining its attributes like the Landmarks Building, which was constructed in 1900 to house the Pittsburgh Terminal Train Station. Today, the seven-level historic building is home to Pittsburgh iconic restaurants The Grand Concourse and The Gandy Dancer and also offers 80,245 square-feet of office space.

The Freight House Shops, which was once a train shed, has been transformed to boast its old world charm in the setting of one of the restored railroad buildings. Housing over 20 unique retailers, shoppers will find everything from Pittsburgh souvenirs, to novelties from around the world including toys, fashions, jewelry and cigars.

At the heart of Station Square is Bessemer Court, which was designed to commemorate the city’s celebrated steel history. Here, you can find Hard Rock Café and the state-of-the-art Fountain at Bessemer Court with its Waltzing Waters Liquid Fireworks Show of hundreds of multi-colored water jets all choreographed to music and soaring up to 40 feet in the air.