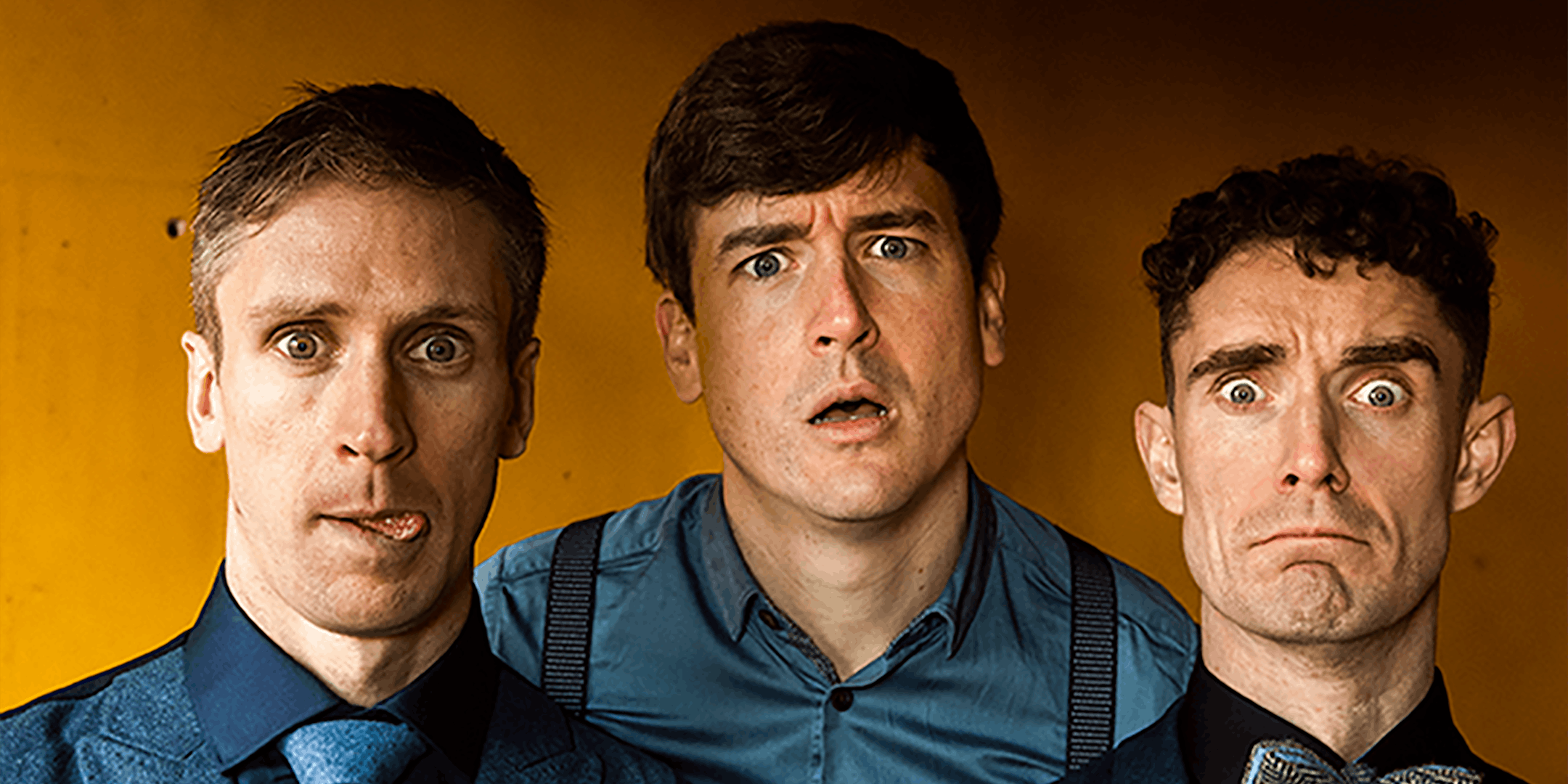 This is an All Ages Event

Tickets are on sale Friday, December 10th at 10am

Foil Arms and Hog is an Irish sketch comedy group comprising Sean Finegan (Foil), Conor McKenna (Arms) and Sean Flanagan (Hog). The group performs on TV, radio, the stage and online. The trio write, shoot and edit a new sketch every week in their office, releasing it for YouTube, Facebook and Instagram on IGTV. Foil Arms and Hog do not have a specific genre, and make sketches that are often observational and occasionally topical. Popular sketches released to YouTube include 'When Irish People Can't Speak Irish', 'An Englishman Plays Risk', 'WTF is Brexit', and 'How to Speak Dublin'. Foil Arms and Hog also perform live shows, primarily in Ireland and the United Kingdom, but also in the United States, Australia, the Netherlands, Germany, Switzerland and a number of runs at the Edinburgh Fringe Festival.

The group's name evolved from nicknames each of the members had for each other, Foil (Sean Finegan) being the comedy foil, Arms (Conor McKenna) was 'All arms and Legs' and Hog (Sean Flanagan) because he ostensibly hogged the limelight.

They met each other in University, (where they did Engineering, Architecture and Genetics), formed the group and have been touring our live shows in Ireland, the UK, the US and Australia over the last nine years to audience and critical acclaim (no really).